If you’re a fan of the Fallen series by Lauren Kate, you may remember hearing the news (a very very long time ago) that the first book was going to become a movie. Fallen follows Luce Price, who is sent to a boarding school called the Sword & Cross. On the first day of classes she is mesmerized by Daniel Grigori, one of her fellow classmates who is eerily familiar. As they grow closer, she soon finds out that Daniel is a fallen angel, and that they have spent lifetimes finding and losing one another as good and evil forces plot to keep them apart.

A few stills have been released, and we even have a trailer, but news on a set release date is sparse. Originally, the movie was set to be released in late 2015, but after this didn’t happen Lauren Kate confirmed that it would be released in late 2017. With so much delay is the release date, readers are left hoping that eventually they will finally get to see the movie they’ve been waiting for for years! 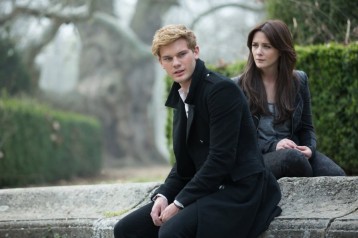 While there is not set domestic release date yet, the studio is encouraging fans to retweet the trailer so they can see what kind of demand there is. So if you want to see Fallen in theaters soon retweet the trailer!! Click here to watch it on youtube! 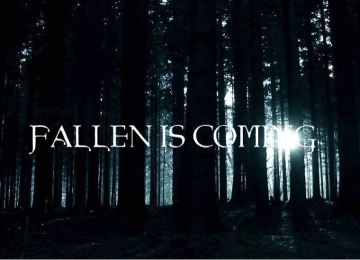